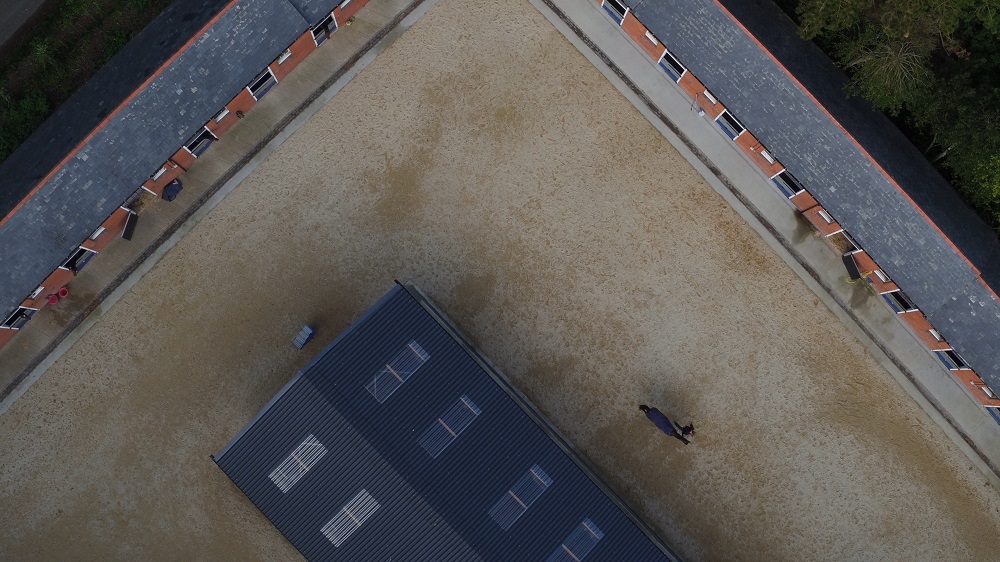 Demographic back to winning ways

What an amazing Grand National Festival at Aintree.  The efficiency and friendliness with which it is run, is an example to everyone.  The facilities for owners and trainers were fantastic and the ground was like galloping on a carpet for the horses.  Hats off to the Aintree team.

The Grand National also produced a wonderful winner and story and I could not be more delighted for Lucinda Russell and the connections of One For Arthur.  Shotgun Paddy was clapping his hooves when he saw One For Arthur crossing line and felt that his run at Warwick was even more meritorious, as it was the young legs of the national winner that came past him when he was beaten back in January.

From our perspective, it was a shame Fortunate George did not get into the three-mile handicap hurdle race as I think he would have run a stormer. However, the two runners we sent up performed fantastically.  Enniscoffey Oscar was not able to get a clear run in the bumper on Friday, but still managed to secure a very fast finishing second place.  We could not have been prouder of him and more pleased with how he behaved in the preliminaries and after the race, it’s a big ask for a young horse at Aintree with all the noise and razzmatazz that goes with it – and yet he didn’t put a foot out of line.   Chelsea Flyer also ran a brilliant race in the grade one hurdle on the Saturday.  It was a seriously competitive race and Finian’s Oscar, the winner, couldn’t have been more impressive.  I think as Chelsea was in top gear from quite a long way out he struggled to see out two and half miles at this stage in that company.  But he travelled and jumped brilliantly and his performance on Saturday stands him in great stead for the future and I feel he is a very promising horse.  So, all in all for Bonita Racing Stables, it was a very satisfactory Grand National Festival.

There continues to be much debate about the Grand National fences as to whether they have now been made too soft and countless retired jockeys often comment on how ‘The Grand National wasn’t like that in my day’. However, with no casualties for the fifth consecutive year I believe it must be the right was to go, and those fences certainly still take some jumping.    I feel horseracing needs to continue to keep moving with the times and the welfare of horse and jockey must be the priority.

I am very pleased to say that the horses continue to be on great form and with Demographic winning at Wincanton last Wednesday it was a very happy day all round.  He jumped like a bunny rabbit and won in a tidy fashion.  We still have the option of going over fences with him, so as now he has his ground, he will stay on the go.  It was a great win also for the British Racing Club and hopefully they will have many more!

It’s a quiet week runner wise, but we plan to be at Haydock on Saturday with Fortunate George in the staying hurdle division of the challenger series final.  He is flying and it could be a blessing in disguise he missed Aintree as this looks to be an interesting race for him.

That’s all for now folks!